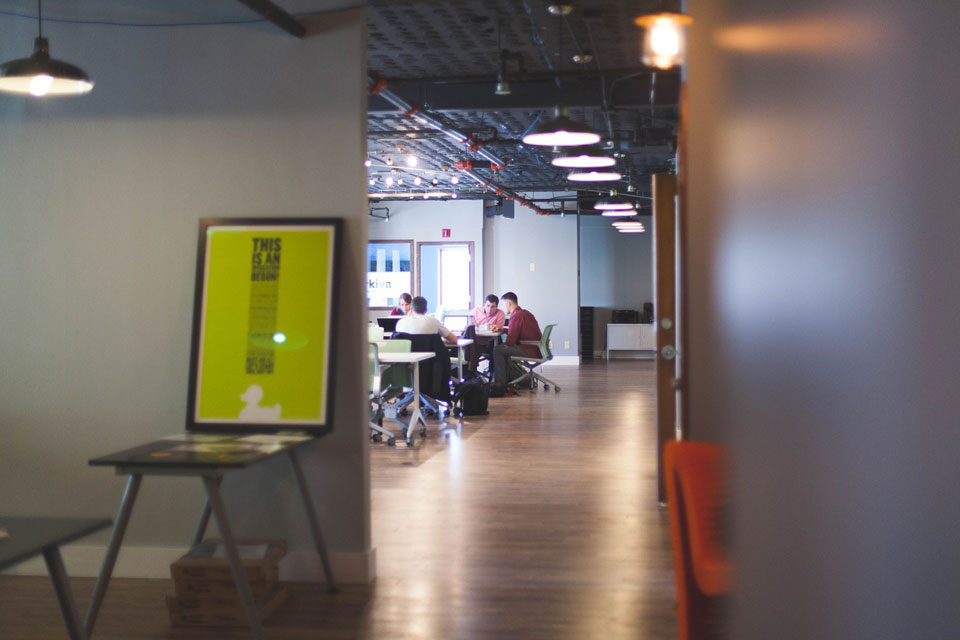 The number of workers heading back to the office has increased in fewer than half of the UK’s biggest city and town centres.

That’s according to the latest data from the Centre for Cities High Street Recovery Tracker, which reveals that in central London and Manchester, early August weekday footfall rose by just one percentage point compared to the early July.

While Leeds, Bristol and Nottingham all saw no change and in Birmingham city centre the number of workers has fallen this summer.

It says the persistently low numbers of workers going back into city centres, particularly in big cities, reinforces the concerns for the future of shops, cafes, restaurants and bars that depend on office workers for custom.

Summer has bought better news for businesses in some places. Seaside towns in particular have seen some of the biggest boosts in visitors since the beginning of July with Bournemouth, Blackpool, Southend and Brighton all seeing increases.

But there is some good news: Using mobile phone data, the tracker shows that the Eat Out to Help Out scheme has encouraged more people to visit city and town centres outside of work duties. On average on Monday to Wednesday evenings in early August visitor numbers were 8 percentage points higher than in late July.

But the scheme has been less effective in large cities. In London, the number of city centre visitors on Eat Out to Help Out nights was just 3 percentage points higher than the same nights in late July – one of the lowest increases in the UK. In contrast, average footfall on Eat Out to Help Out nights in small and medium sized city cities was on average 12 percentage points higher than in late July.

Centre for Cities’ Chief Executive Andrew Carter said: “Good weather and the Eat Out to Help Out Scheme have helped increase the number of visitors to city and town centres. But a question mark remains over whether the footfall increase that we have seen this summer can be sustained into the autumn without the good weather and Government incentive – particularly with so many people still working from home.

“Shops, restaurants and pubs face an uncertain future while office workers remain at home. So, in the absence of a big increase in people returning to the office, the Government must set out how it will support the people working in city centre retail and hospitality who could well find themselves out of a job by Christmas.”