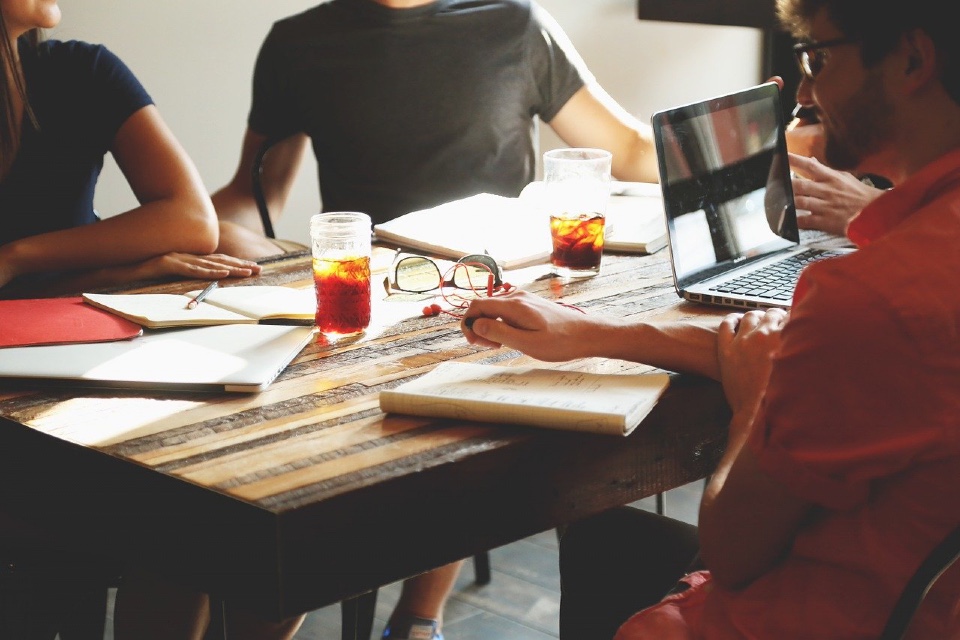 Lack of psychological safety in work ‘could hinder inclusion initiatives’

New data reveals that over a tenth of the workforce do not want to be identified when discussing their feelings towards inclusion in the workplace, sparking concerns for the psychological safety of employees at work.

According to Inpulse, these statistics highlight a cultural concern for employers around the psychological safety they are creating for their employees within diversity and inclusion initiatives. They warn that organisations must help their employees feel more comfortable about talking openly about their experiences or risk being unable to identify the groups and areas that need most support.

Matt Stephens, CEO of Inpulse, said: “Creating psychological safety is essential for successful D&I and engagement strategies so that employees feel comfortable expressing their true concerns so employers can accurately target issues that stifle their employees’ achievements and wellbeing.

“If there’s a strong belief among employees that they will be punished or embarrassed for speaking openly with their ideas, questions and concerns, then there is a real problem with the psychological safety of employees.

“However, the fact that 1 in ten workers feels this way is particularly concerning. When an emotion is felt by more than 10% of the workforce, this is the point in which it becomes dominant within a culture and can be felt strongly by others in the group – potentially negatively impacting business performance.”

Negativity can be as contagious as positivity, therefore leaders must address negative attitudes before they begin to create psychological safety at work. For example, if people hear a colleague speaking badly of a team member then they may worry the person will do the same to them. Leaders should tackle negativity by giving constructive feedback to negative colleagues and counteracting it with a warm and positive atmosphere.

To emphasise that you truly care about employee concerns, really listen to how they are feeling. Demonstrate that you are taking their thoughts on board too by playing back to them what you have heard and thanking them for their feedback.

3. Include colleagues in decision making

Gather input from your team and colleagues when making decisions, particularly ones that will affect them. Collaborating with others will not only produce the best outcome but will also help people feel valued and a sense of belonging.

4. Admit when you make mistakes

Leaders must own up to their mistakes and celebrate failures as learnings. This will help team members understand that they won’t be punished for their own mistakes and also help them feel more comfortable speaking up when there are problems.

Emphasise to your team that healthy conflict can lead to innovation, giving people permission to disagree. Ask questions in a certain way that allows people to feel that you are debating their ideas rather than judging them as a person because of their ideas.