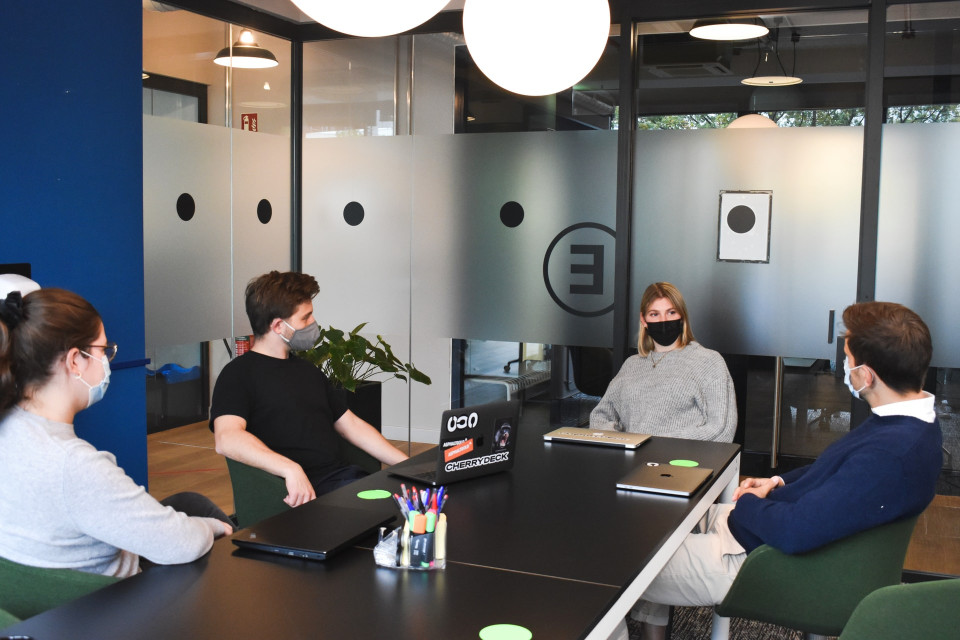 67% of UK and Irish office workers are reluctant to return to the office post-Covid. That’s according to a new European study by global workplace creation experts Unispace.

The study – which combined the results of an in-depth survey of 3,000 office workers, 2,750 employers in leadership roles at organisations with 50+ employees, and interviews with global senior leaders in Real Estate, HR and Operations – also revealed that business leaders themselves are concerned about returning to work, with 71% reluctant about going back into the office.

When asked why employees are reluctant to return, the commute was cited as the greatest concern. 41% of respondents welcomed the extra time available when not having to travel to work; 31% stated they did not want to spend extra money returning to the workplace. This concern is reflected in the number of employees looking for employers to pay for their travel costs, with 75% of workers indicating this would encourage them back to the workplace. The data also revealed that having free lunches provided would entice 73% of employees back to the office.

While 41% felt they were more productive in the workplace than at home, almost all – 93% – of UK and Irish office workers would make changes to their current workplace – one of the highest of all countries surveyed. The most popular amends included creating more private spaces (cited by 25% of employees), improving the lay-out (23%) and adding more amenities (22%).

According to the study, the steps being taken by UK and Irish employers to entice employees back into the workplace are not aligned with what employees themselves actually want. Business respondents reported introducing a number of new measures including heightened safety protocols (cited by 40% of respondents), having flexible start times (36%) and separate spaces for collaboration and quiet working (32%), which do not align with the preferences indicated by the office workers themselves.

Lawrence Mohiuddine, CEO EMEA at Unispace, commented: “The UK and Ireland were two of the few countries polled across Europe where employers were more reluctant to return than their employees. While we can certainly see a clear trend in concerns around the commute for workers in these two locations, the mismatch between the incentives that businesses are implementing and what employees really want to feel encouraged back to the workplace does suggest some employers only understand their workforce at a surface-level.

“With so many employees indicating a desire for workplace improvements, there is clearly a need to re-think workspaces across the UK and Ireland to encourage employees back.”